Barcelona is one of the world’s most cannabis-friendly cities, but to buy weed, it is not as simple as it appears. Many merchants try to con tourists both online and on the street, so be cautious and avoid these traps. After reading this post, you will know where to smoke high-quality weed in Barcelona safely.

Illegal cannabis clubs, which are tourist traps, are not included on our map. Cannabis clubs that employ street promoters or advertise low membership prices should be avoided. They use websites, social media, influencers, and street promoters to recruit travelers with €0 – €15 membership fees. Be cautious and conduct your research if the club you hear about is not listed on this cannabis club map.

Be wary with unauthorized promoters

From fake weed (synthetic cannabinoids) to hashish laced with rubber, illegal cannabis clubs sell it all. They occasionally sell marijuana that has failed to pass the quality control tests required by legitimate cannabis clubs. This could indicate that the marijuana was doused with pesticides shortly before harvest, or that it was infested with mildew, a poisonous fungus that causes fatal lung infections.

Every year, hundreds of visitors wind up in hospitals after smoking marijuana from illegal cannabis clubs.

Looking to become a member in a cannabis club in barcelona? 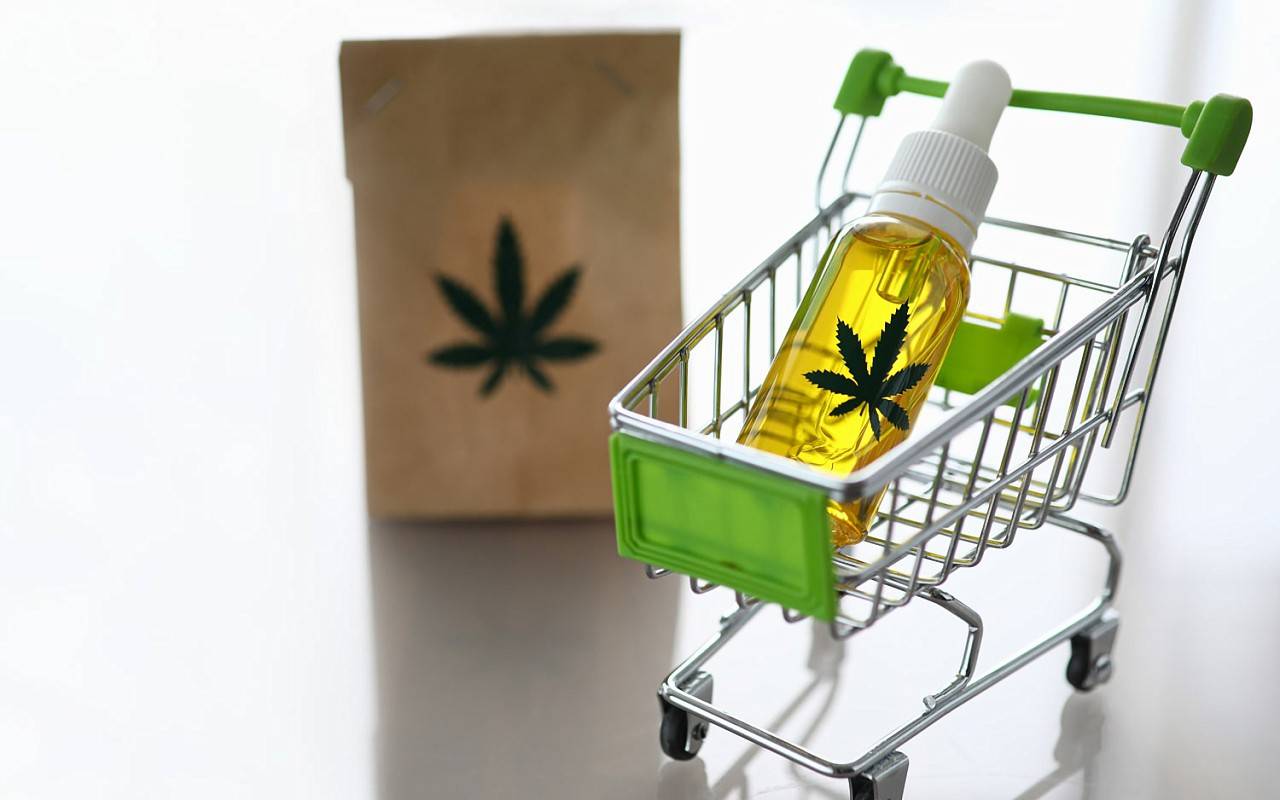 How to buy weed correctly

Use Google maps to get to the club you selected from this cannabis club map. If you become lost on the street, illegal club promoters will try to persuade you to follow their assistance. They’ll pose as employees of the club you’re looking for, but it’s all a ruse. With the membership fee, they will offer free cannabis. Some even claim that their membership card is transferable to other clubs. Everything is a lie, therefore don’t believe everything you hear! 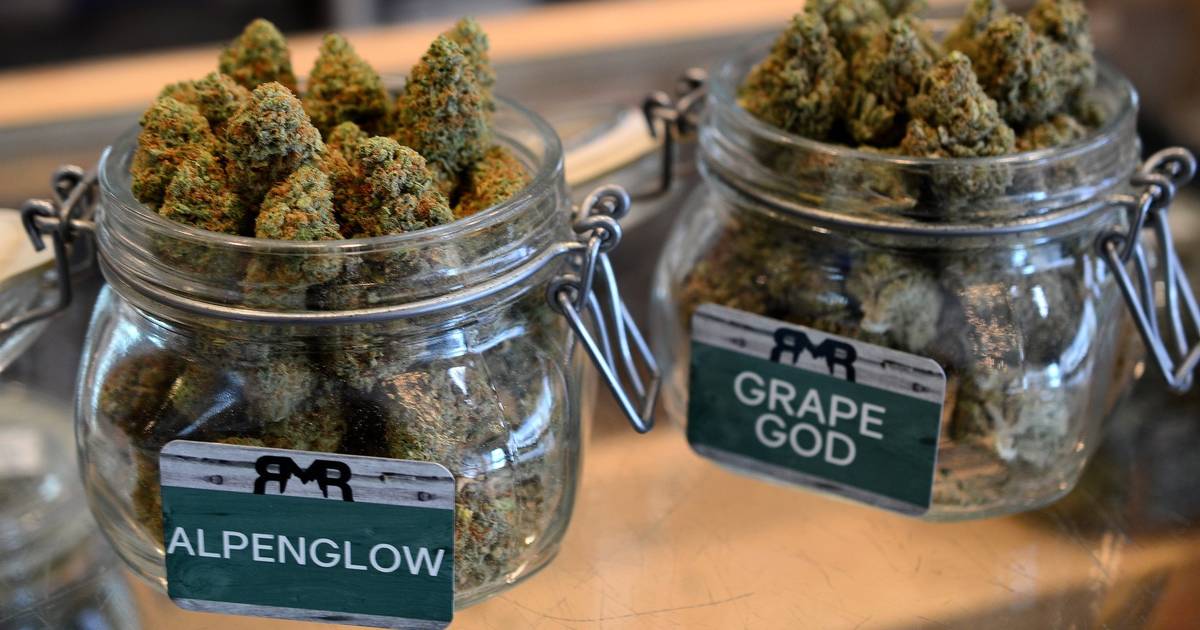 Make sure to follow our accounts below to stay up-to-date with everything!

Stay tuned to this website for more updates and news related to cannabis!

This website uses cookies to improve your experience while you navigate through the website. Out of these, the cookies that are categorized as necessary are stored on your browser as they are essential for the working of basic functionalities of the website. We also use third-party cookies that help us analyze and understand how you use this website. These cookies will be stored in your browser only with your consent. You also have the option to opt-out of these cookies. But opting out of some of these cookies may affect your browsing experience.
Necessary Always Enabled
Necessary cookies are absolutely essential for the website to function properly. These cookies ensure basic functionalities and security features of the website, anonymously.
Functional
Functional cookies help to perform certain functionalities like sharing the content of the website on social media platforms, collect feedbacks, and other third-party features.
Performance
Performance cookies are used to understand and analyze the key performance indexes of the website which helps in delivering a better user experience for the visitors.
Analytics
Analytical cookies are used to understand how visitors interact with the website. These cookies help provide information on metrics the number of visitors, bounce rate, traffic source, etc.
Advertisement
Advertisement cookies are used to provide visitors with relevant ads and marketing campaigns. These cookies track visitors across websites and collect information to provide customized ads.
Others
Other uncategorized cookies are those that are being analyzed and have not been classified into a category as yet.
SAVE & ACCEPT
Powered by